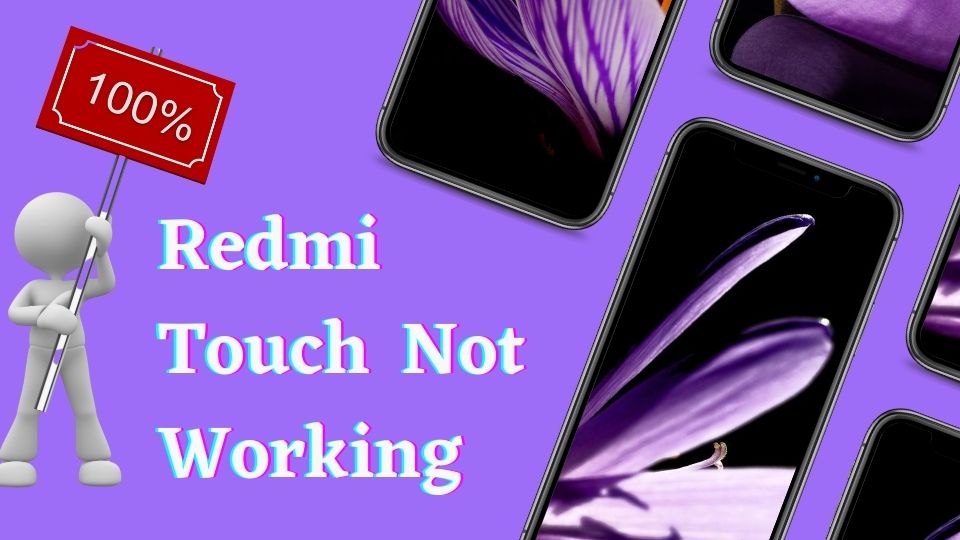 Hey guys if your Redmi Device having a touch issue while playing PUBG mobile or doing other task. The unresponsive touch issue may increase your problem while playing any of the online game and while Typing. If you have this type of problem then this blog is for you, I can help you in this topic.

The problem I Faced while Playing PUBG

How to solve touch issues while playing PUBG Mobile. 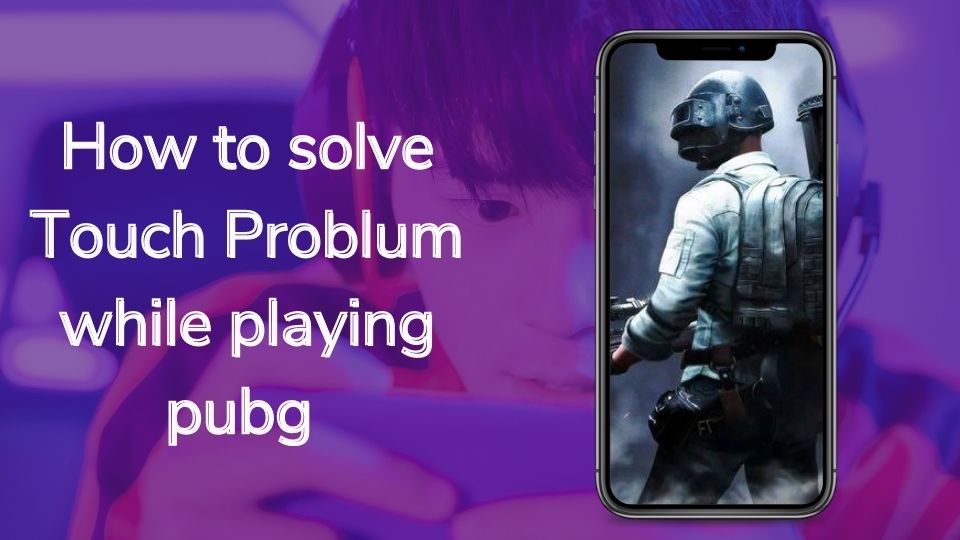 Now my device is working fine and the joystick in PUBG mobile is now moving so smoothly.

I make this blog on based on my experiences, if your problem is not similar to me, then you can try other methods, But if you have same issue then the only solution is to change your screen.

Thanks for reading the post, if you have any question about this problem you can comment bellow.

OFF on all items